The fundamental problem of communication is that of reproducing at one point either exactly or approximately a message selected at another point. Frequently the messages have meaning. 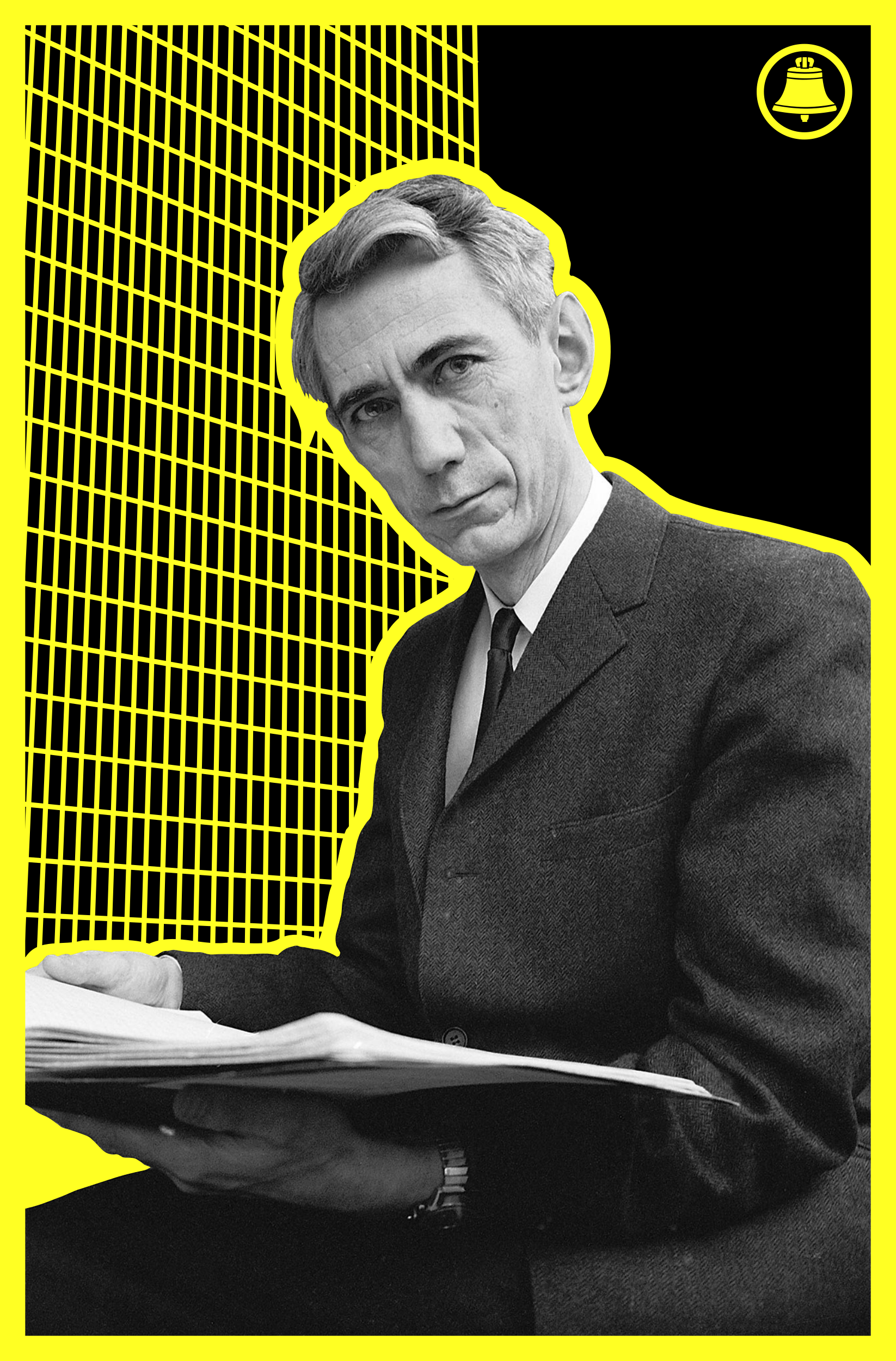 Claude Elwood Shannon is considered the father of the information age, an impressive title for someone relatively unknown in the modern era, reliant as it is on his foundational work. To start, in 1936 Shannon wrote a master’s thesis at MIT that codified the rules for implementing Boolean algebra using electrical circuits, what we’d now refer to as early digital circuit design. After a forgettable PhD dissertation on theoretical genetics, he joined Bell Labs in 1940 to work on military fire-control systems and cryptography during the war effort.

Biding his time at the labs, he would eventually publish his 1948 masterpiece, “A Mathematical Theory of Communication”, a work that has since become known as “history’s greatest side hustle” and, more eloquently, “the Magna Carta of the Information Age”. Published quietly in The Bell Labs Technical Journal, it established, among other concepts, the Shannon limit of theoretical maximum information transfer, a limit I diligently put to the test everyday browsing the internet.

I now see photos of Shannon on the walls everyday while working in Manhattan and New Jersey at the AT&T Research Labs, a divested progeny of his formerly hallowed laboratory. His image slowly gathered momentum in my subconscious until I remembered that, oddly enough, as a young electrical engineering student I had written a paper on Shannon’s theory of juggling, largely ignorant at the time of his pivotal role in my own engineering field. But now it feels like I hear his name everywhere, most recently while listening to an Internet History Podcast episode with the authors of a Shannon biography titled A Mind at Play, inspired by stories of Shannon’s history at Bell Labs as told in the The Idea Factory. And a book I’m currently reading on the history of information, aptly titled The Information, opens with a prologue featuring Shannon’s role as the progenitor of the transformative Information Age that we all now live in.

Through these readings and other personal reflections, I’ve been searching for understanding and meaning behind our current relationship with information, including my own voracious (addictive?) pursuit for self-learning. In lieu of any progress on that front at the moment, I made this art.

A piece in progress, still formulating its intent and style. In the meantime, read this biography on the life and legacy of US Navy Admiral Grace Hopper. 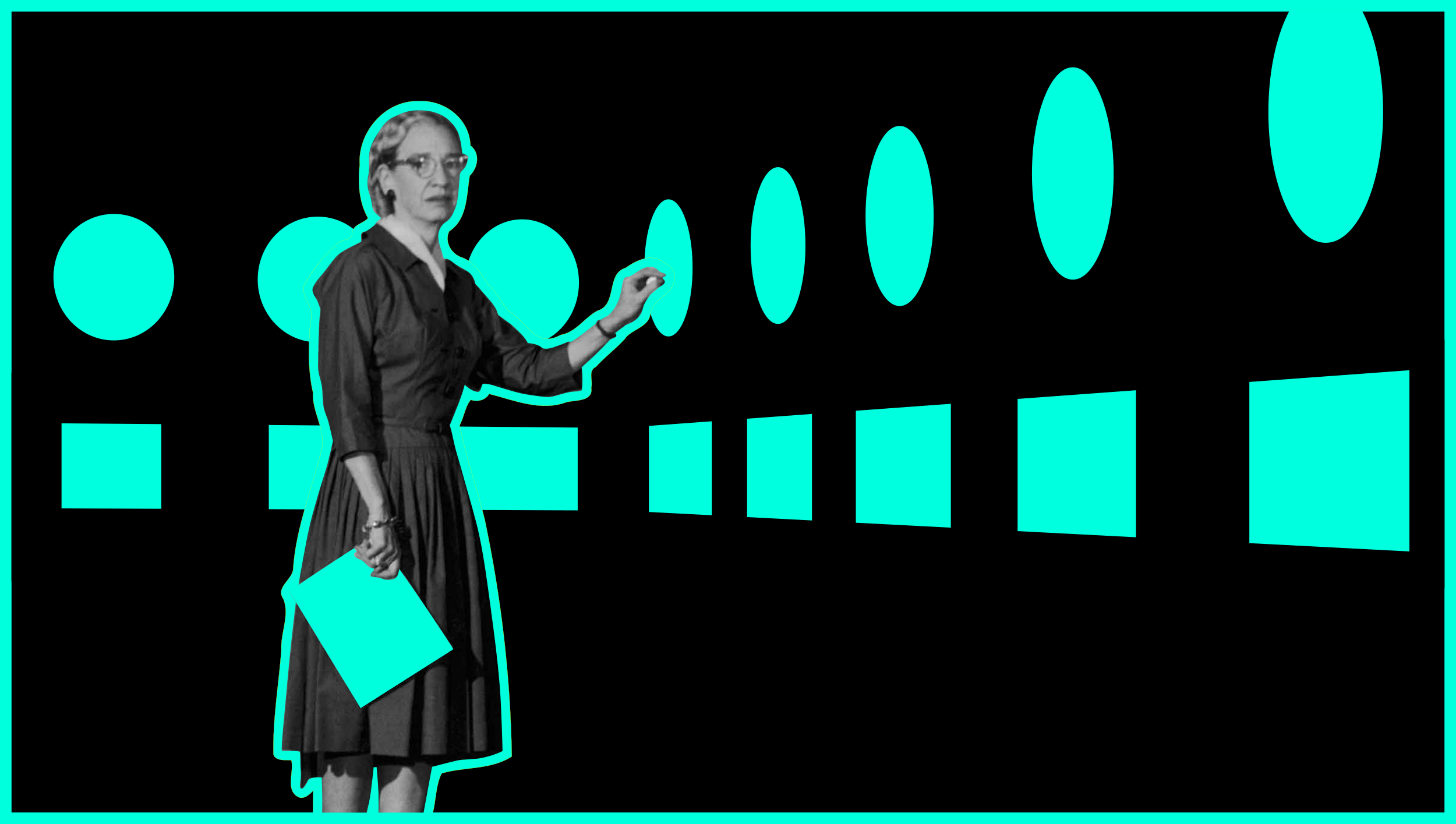